Having ingested a hearty dose of psychoactive magic mushrooms, Adam Kleinman roams through the streets of a nocturnal New York. The City That Never Sleeps is hauntingly silent during the early months of the pandemic and, gazing out of his taxi cab window, Adam envisions the ghosts of its past zooming by. Summers of love and hurricanes; long gone poets, activists, clubs and storefronts, all now part of its enduring urban mythology. High on New Yorkian folklore, we encounter a fantastical vision of the metropolis known as The Capital of the World or, perhaps more aptly, The City of Dreams.

With great thanks to Timothy “Speed” Levitch and Annika Svendsen Finne for their narrative contributions. Extra Extra is also grateful to Concordia University, Fonds 10086 – Department of English fonds, SpokenWeb and Spokane Public Radio’s Poetry Moment for the Muriel Rukeyser readings. With additional appreciation to the New York Public Library and Marc Dingman of Neuroscientifically Challenged. Editing and sound design by Tobias Withers. Introduction and outro voiced by Johnny Vivash. Produced by the Extra Extra team. 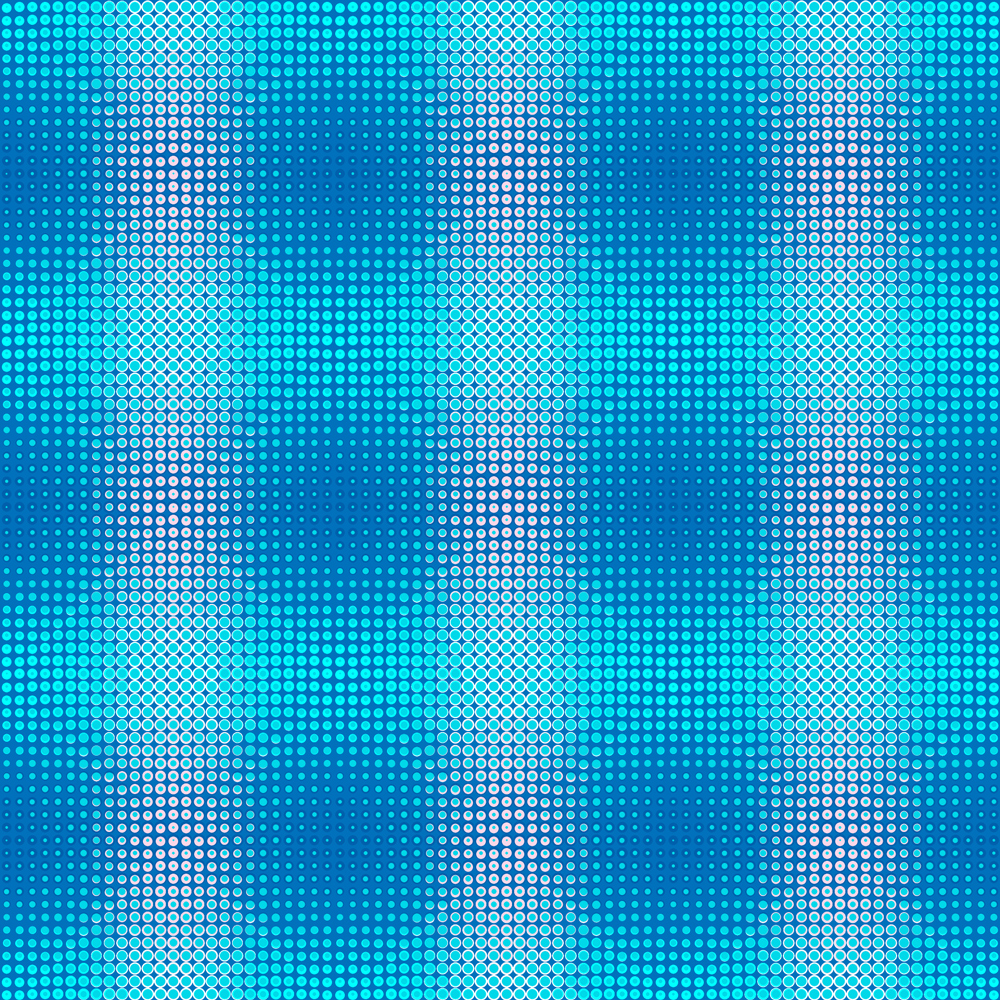