Beyond sexuality, beyond sex, beyond gender – for Nicholas Elliott, the films of David Cronenberg are about pure transcendence, in a way that opens up the horizon to imagine a queer future. From the merging of steely chromium and pale, fishnetted thighs in Crash to fantastical dancing typewriters in Naked Lunch, Nicholas charts his love affair with the director, a romance which began during his early teenage years.

Many thanks to British Film Institute for audio clips, editing and sound design by Tobias Withers, introduction and outro voiced by Johnny Vivash, soundscapes by The God in Hackney. Produced by the Extra Extra team. 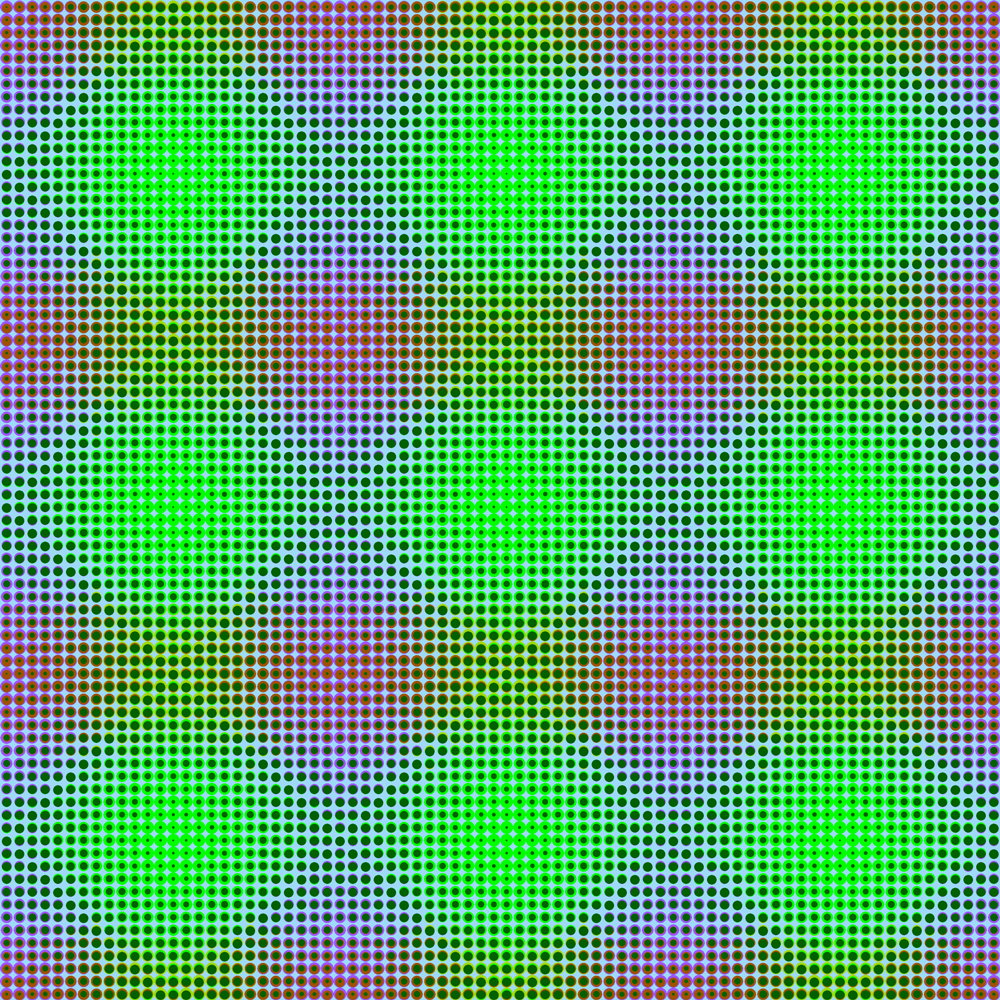