Extra Extra’s podcast is for anyone who likes to explore the contemporary city. Narrations dedicated, as an act of love, to the libidinal oeuvre of a living person, desired object or location that can be visited in the present day, as told by Extra Extra’s unrivalled network of writers and editors. Here, we discover what it means to define and shape sensuality framed by the dynamic context of modern urban life. Sensuous reflections are partnered with found footage – archival material, field recordings and music – alongside a gorgeous soundscape by The God in Hackney.

For the inaugural episode, curator and writer James Taylor-Foster explores the idea of an island. Thrusting up amidst bodies of water, these liminal spaces glimmer with possibility. Recovering from a long illness that left him bedbound for weeks, he navigates the urban island of Långholmen. Located in Sweden’s capital and known to be a historical cruising site, the rugged landscape of Långholmen brims with desire. The first instalment of our series belongs not only to Stockholm but also to another archipelago city – Venice. There, accompanied by the ebb and flow of the crowd, we are reminded of Luchino Visconti’s iconic 1971 film, Death in Venice. Between these two islands, rock formations transform into interlocking figures pleasuring each other, the surroundings becoming charged with erotic potential.

Featuring excerpts of Thomas Mann’s 1912 novella, upon which Visconti’s film is based, read aloud by Cat Winter. Editing and sound design by Tobias Withers. Introduction and outro voiced by Johnny Vivash. Artwork by Karel Martens. Produced by the Extra Extra team. 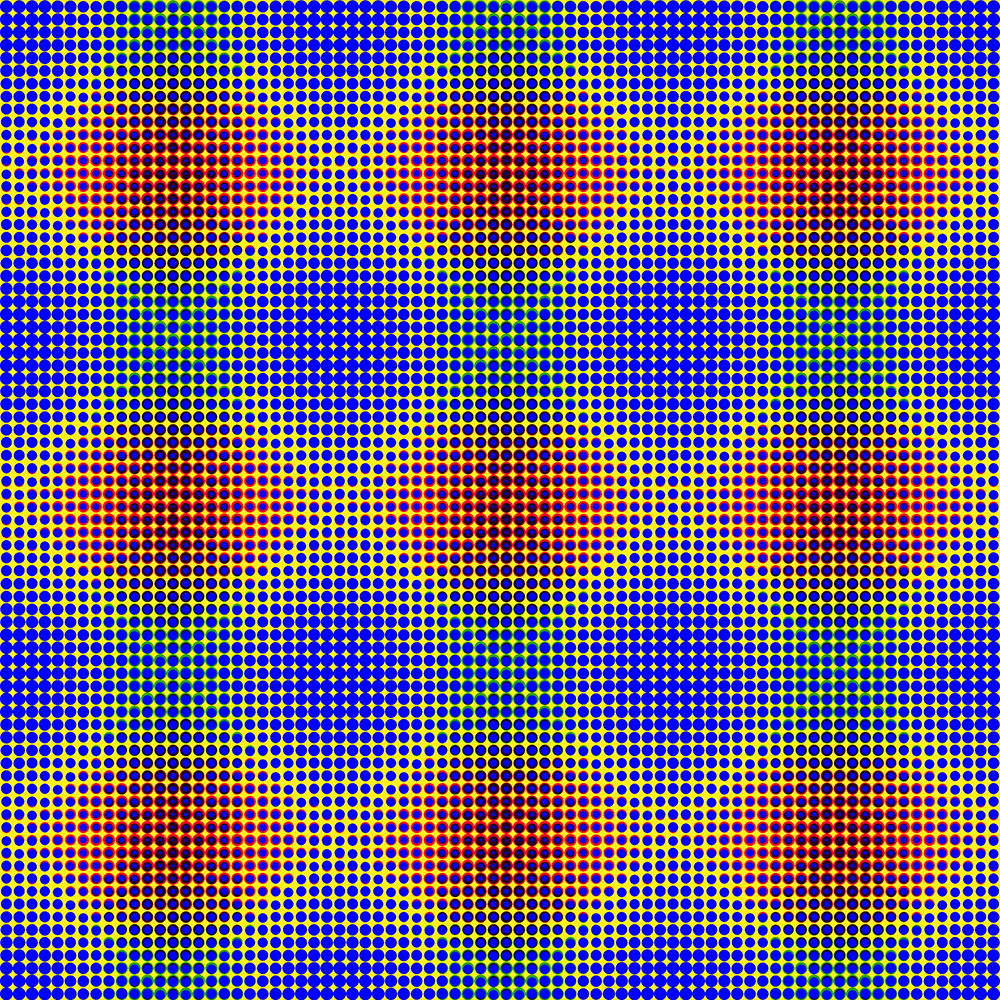 A Pair of Sneakers